An environmental perspective for health products

Individuals and industries are aware of the need to act responsibly in protecting the world by applying the principles of sustainable development. This means acting in a way which does not limit the range of economic, social and environmental options available for future generations.

We have to use natural resources as effectively as possible in the production of consumer goods. PVC makes the most of valuable resources by using the minimum amount of raw materials and energy during manufacture and processing.

Today, PVC is lighter, stronger and more adaptable than ever before thanks to technological innovation. This means that less of the world's oil and energy resources are being used with lower overall impact on the environment.

The European PVC industry is also endeavouring to pursue an integrated approach towards product stewardship that contributes to minimising any potential negative environmental impacts associated with each stage of the PVC lifecycle. The industry has undertaken major initiatives in setting tough standards for production and developing improved solutions for the end of life management of its products. The environmental advantages of PVC use in medical devices are:

Comparatively low energy and resource use in production and conversion

PVC products may be reprocessable, or can be incinerated, allowing energy recovery; or safely disposed of in landfill

LCAs for PVC versus alternative materials

In a report published by the European Commission in 2004 - “Life cycle assessment of PVC and principal competing materials” - it is mentioned that no comparative studies have been undertaken so far to compare PVC with possible competing materials within the medical sector. According to the report this is considered to be a significant information gap. In 2008 the first steps were taken to fill out this gap. An article from January 2008 titled ”Development and environmental improvements of plastics for hydrophilic catheters in medical care: an environmental evaluation”, written by the Swedish Life Cycle Assessment (LCA) expert, Håkan Stripple, from The Swedish Environmental Research Institute, compared catheters manufactured in PVC, in TPU (thermoplastic polyurethane), and in a newly developed polyolefin-based elastomer. The article draws some interesting conclusions with respect to PVC:

The evaluation of the LCA results showed that the newly developed polyolefin-based elastomer catheter in general has a low environmental impact. The article adds “The impact is significant lower than the TPU catheter material and in the same level as the existing PVC bulk plastic material”. Later on in the article it is reported that “Compared to the PVC plastic material the new polyolefin-based elastomer showed an almost equivalent environmental performance."

This was the first time a Life Cycle Assessment compared examples of PVC medical devices with alternatives and showed that PVC actually is among the most favourable options when it comes to environmental impact.

In 2012 a Swedish consortium called PVCfreeBloodBag Project published a LCA concluding that PVC blood bags “pose a significant risk to human health” and should be phased out in favour of PVC-free alternatives.

A critical review conducted by LCA expert Professor Adisa Azapagic from Manchester University, strongly questioned the validity of this PVCfreeBloodBag study methodology and conclusions. The review indicated that the PVCfreeBloodBag LCA lacks consistency with LCA’s state of the art and recognised ISO standards and that some of the methods used are not scientifically valid. In addition to this, the Manchester University expert found that the assessment is based on “unclear, inconsistent and in some case unjustifiable, misleading and biased” assumptions and on old or incomplete data. Professor Azapagic concluded that “the goal of this LCA study appears to be motivated by a desire to phase out PVC blood bags regardless of the actual LCA results and therefore the results of the study should be interpreted with the above in mind.”

In 2017, the PVCFreeBloodBag Project published another LCA which concludes that "it is possible to lower the toxicity risks for human health by change the PVC/DEHP based blood bag to a PVC-free alternative, without increase other risks environmental risks or risks for human health." In her critical review, Professor Adisa Azapagic once again found that the LCA study was not compliant with the ISO standards. 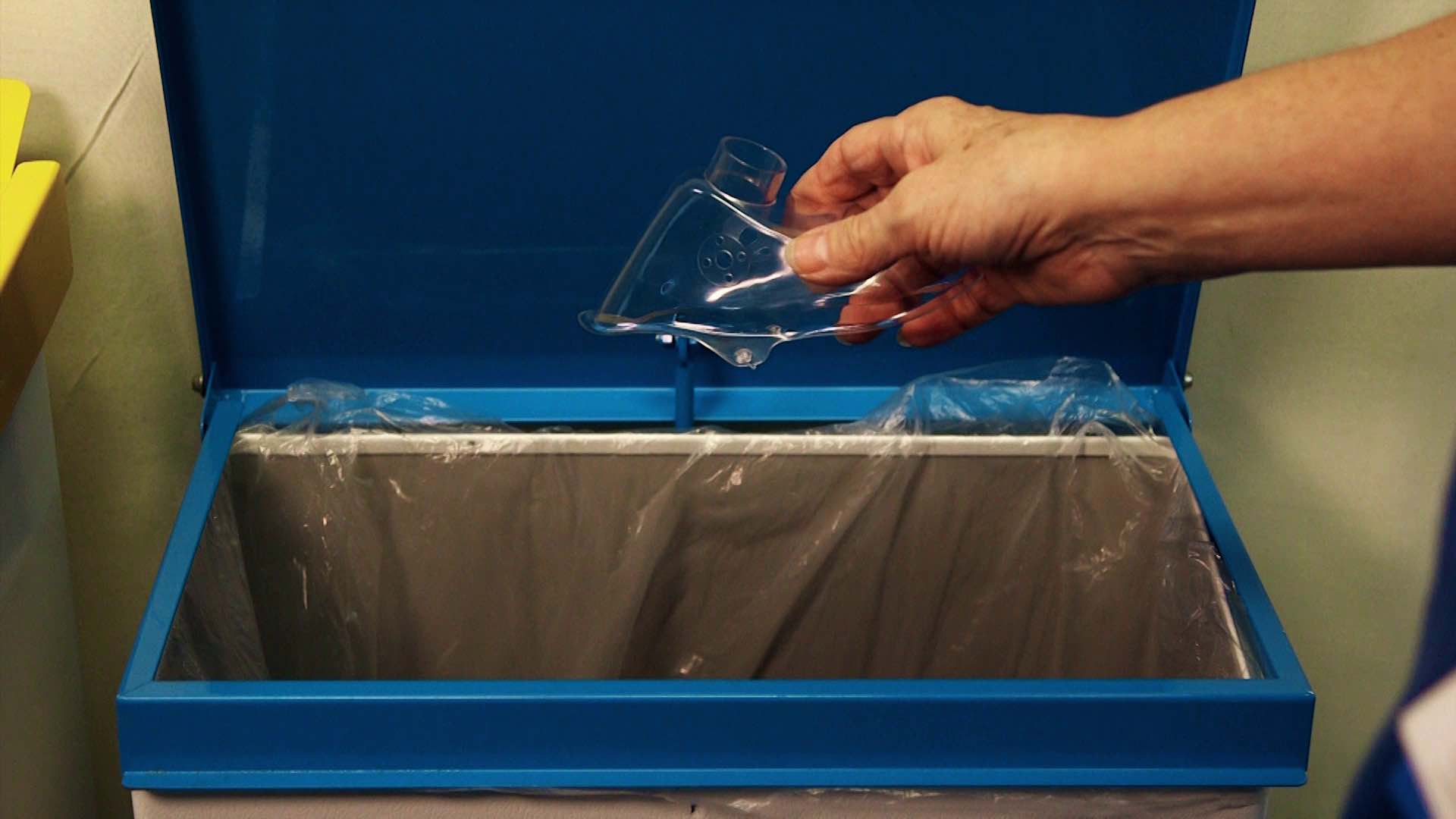