ECVM’s plants conform to high standards of control over processes, operations and any emissions to the natural environment.

ECVM members are constantly looking at ways to reduce environmental impacts and improve the eco-efficiency of their products through compliance with the Industry Charters for producing PVC by suspension (S-PVC) and emulsion (E-PVC) processes. The first of these Charters was signed in 1995. Its commitments cover also EDC and VCM production with respect to emission limits for vent gasses, aqueous discharges and VCM concentrations in effluents and product.

An updated version replaces the two charters, which are no longer in force or valid after 2021.

The Charter is subject to external verification and the results published in the Progress Reports of VinylPlus. 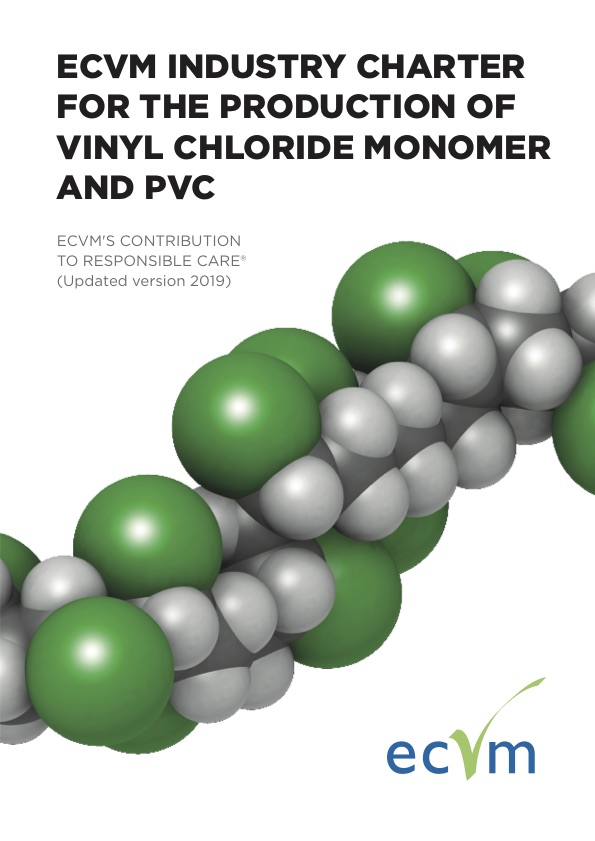 ECVM Industry Charter for the Production of VCM and PVC 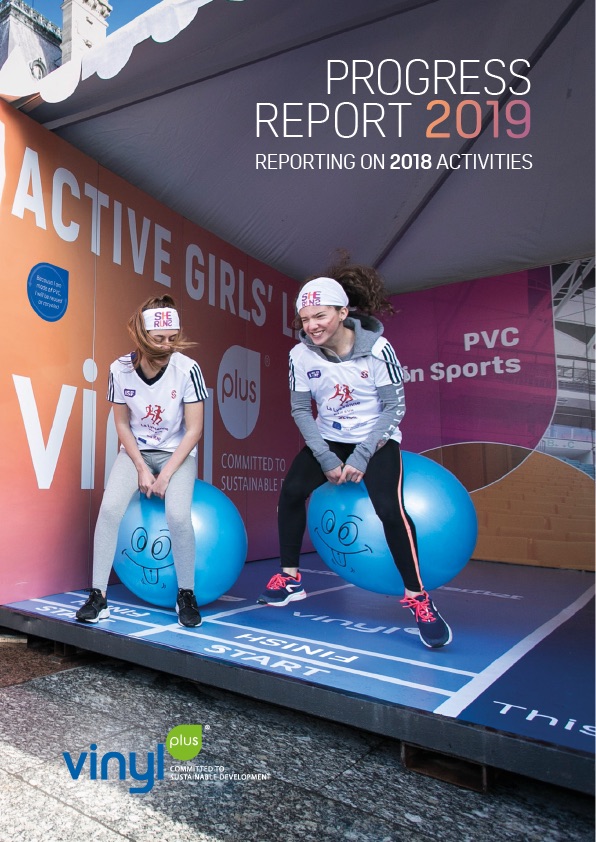 In July 1999, independent auditors confirmed that the industry had achieved 88% compliance with the rigorous targets that had been set by the S-PVC Charter, which also covers EDC/VCM manufacturing. A second verification carried out in 2002 concluded that the compliance rate had increased to 93%. A further 4% were either partially compliant or lacked enough evidence to demonstrate full compliance.

The performance of emulsion PVC plants during the second half of 2004 was assessed early 2005 against the E-PVC Charter. The overall compliance of this verification was 71% against the combined three criteria for VCM emissions to air, to water and residual VCM in PVC resins. This is because only 57% of the plants achieved full compliance for residual VCM in final products against the single Charter limit of one gramme per tonne for all grades of PVC. However: across all verified plants, approximately 95% of final E-PVC produced during the verification period complied with this criterion.

A verification of EDC/VCM, S-PVC and E-PVC plants, including those of the new members having joined ECVM after the 2004 enlargement of the European Union, took place in 2010. It was completed by a verification covering the second half of 2011, focused only on those sites that failed to fully comply in 2010.

When fixed point emissions are very low, as is the case in the VCM and PVC plants, fugitive emissions, i.e. minute leaks from flanges, seals and other equipment, can become a relatively important contributor to overall emissions. This is why ECVM, with the support of engineering company SNC Lavalin, developed a set of guidelines to measure fugitive emissions.