All polymers, including PVC, require the use of additives. For rigid PVC formulations these are stabilisers, modifiers and lubricants. For bendable PVC, plasticisers are also used to achieve flexibility.

Additives scrutinised by authorities and industry

Most medical devices made from PVC use plasticisers to give the flexibility that makes the material so appropriate for use. The main plasticiser types are known as phthalates. These are a group of colourless, odourless and, in the presence of oxygen, readily biodegradable liquids. In addition to their use in flexible PVC, phthalates also have a range of other uses including paints, rubber products, adhesives and some cosmetics.

Other additives may include processing aids and pigments. These are selected from food contact approval lists - such as those regulated at national level within Europe or US Food and Drug Administration regulations - and/or in the European Pharmacopoeia Monographs.

In recent years industry and authorities have made great efforts to assess the environmental and health effects of the use of PVC in medical applications and these are now well understood. Potential health effects are associated with specific phthalates used as plasticisers and the incineration of hospital waste.

Over the last 50 years there have been five to seven billion patient-days of short-term exposure and one to two billion days of long-term exposure to medical devices plasticised with the phthalate DEHP. It is a fact that during patient treatment human exposure to phthalates cannot be excluded, but it is important to note that the short-term toxicity of phthalates is extremely low, and that they have the specific advantage not to irritate skin or mucous membranes. The absence of any report of adverse effects in any way considered significant indicates clearly the safety of plasticised medical devices made from PVC.

The agreement stated that in line with the essential requirements of the Medical Device Directive, “manufactures should avoid the use of substances that may possibly compromise the health of patients, in particular of substances which are carcinogenic, mutagenic or toxic to reproduction, and should, as appropriate, strive at developing alternative substances or products with a lower risk potential”. To achieve this objective the compromise agreement said that the European Commission should give a mandate to CEN, the European standard body, “to specify a specific label for phthalate-containing devices”. The objective of the labelling requirement is that the European Parliament wishes to encourage manufactures to ultimately substitute DEHP.

It is interesting to note that there are also beneficial consequences of plasticisers migration in that some plasticisers (DEHP and BTHC) actually contribute to enhanced red cell survival and therefore increased shelf-life for whole blood. This is explained by the fact that the plasticiser interacts and stabilises the red cell membrane. 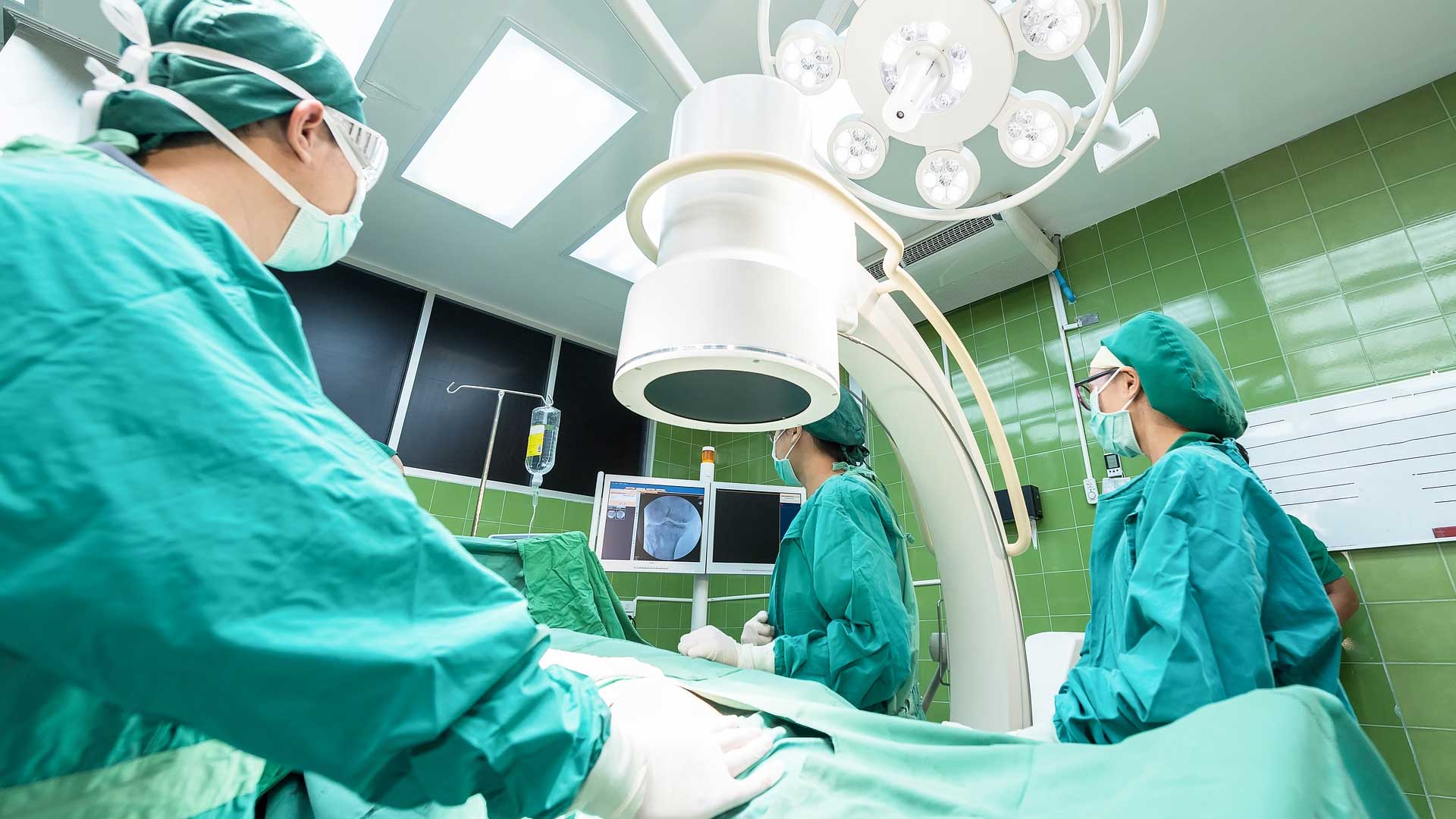 Hypothesis on endocrine disruption and other health issues 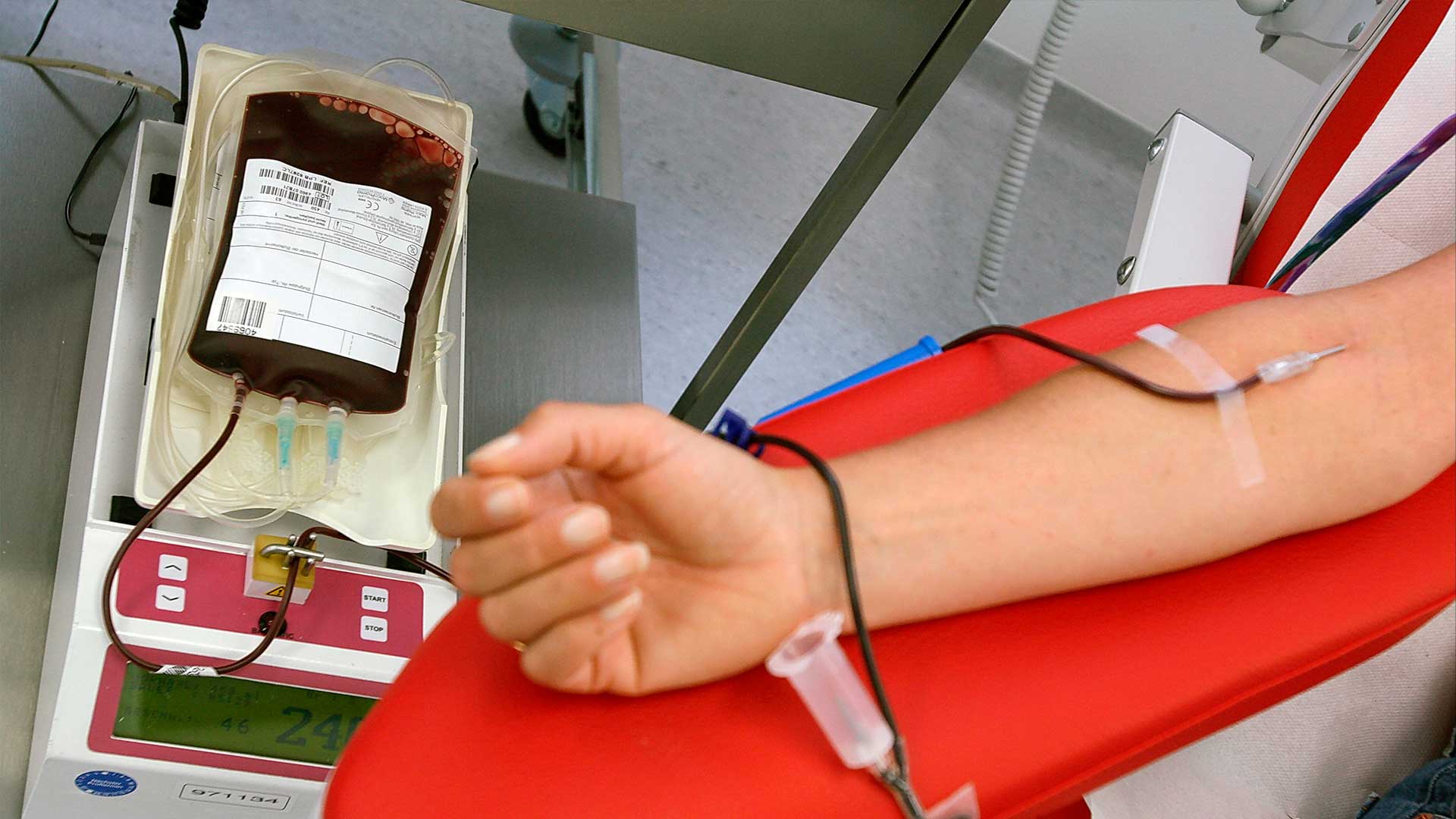